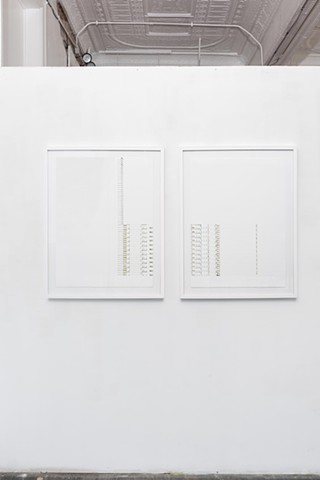 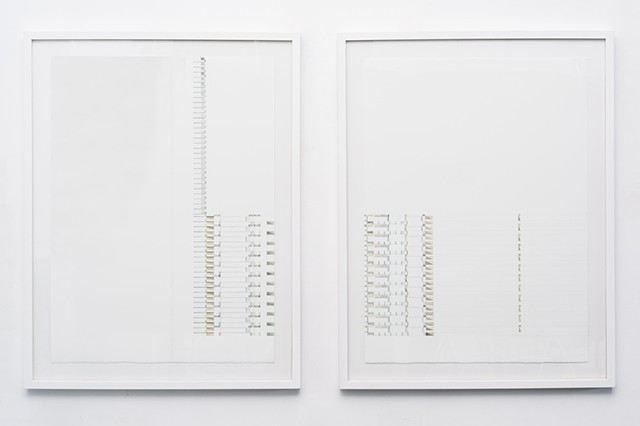 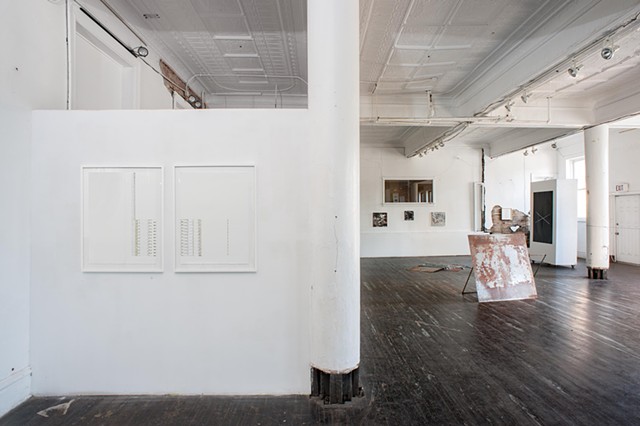 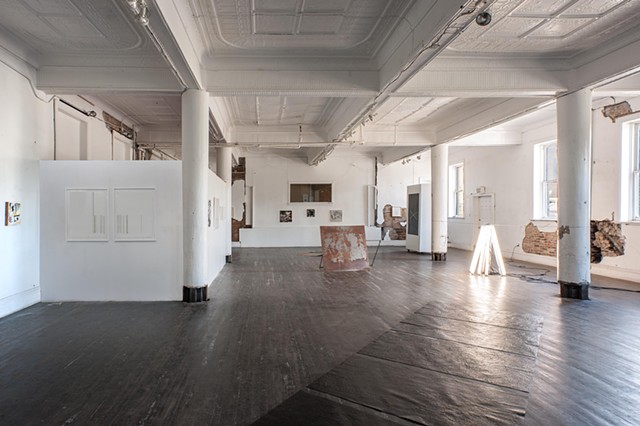 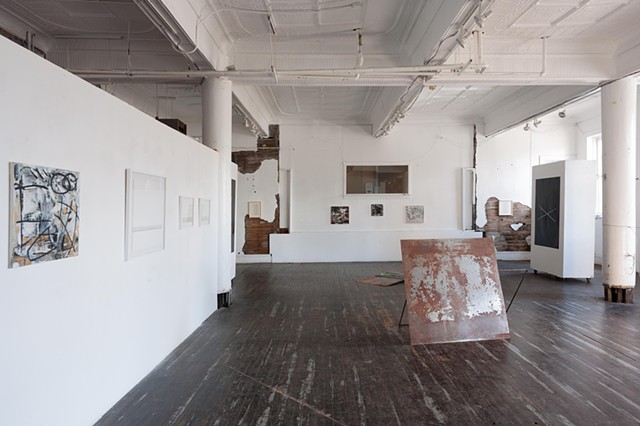 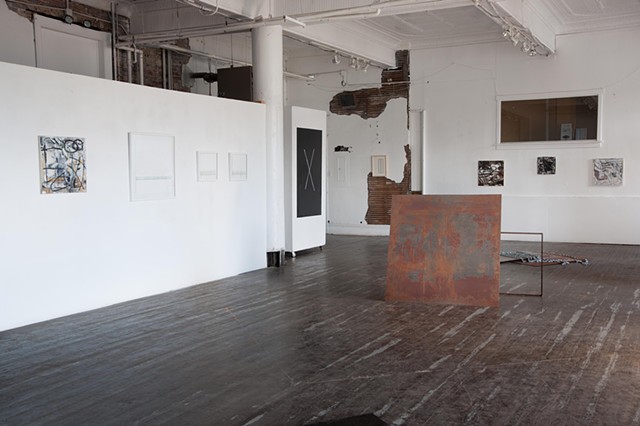 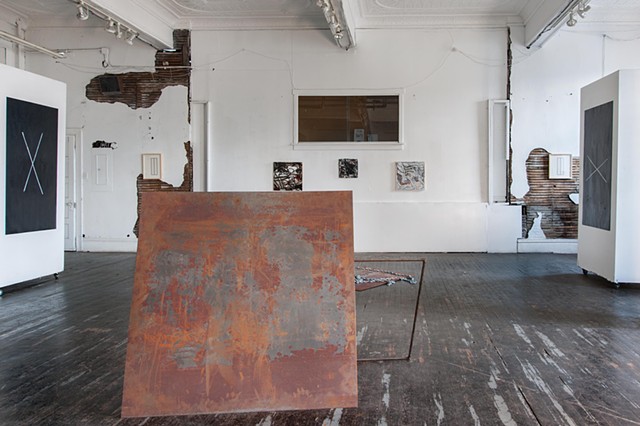 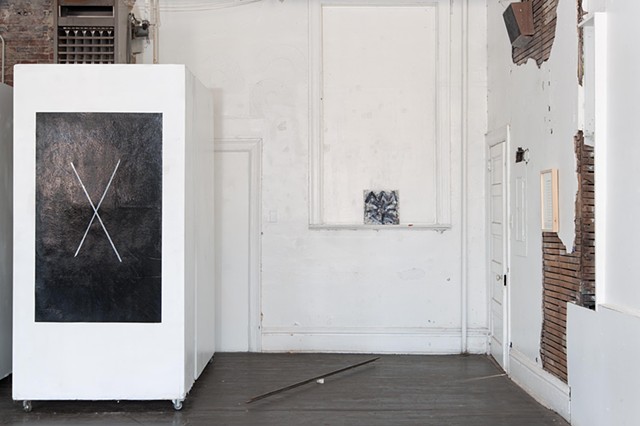 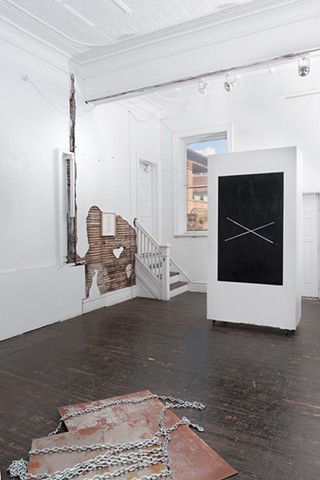 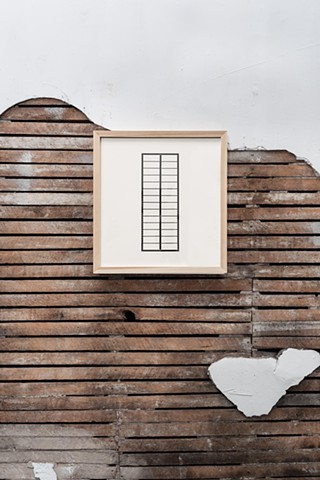 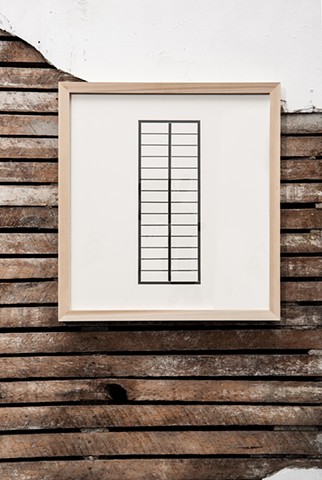 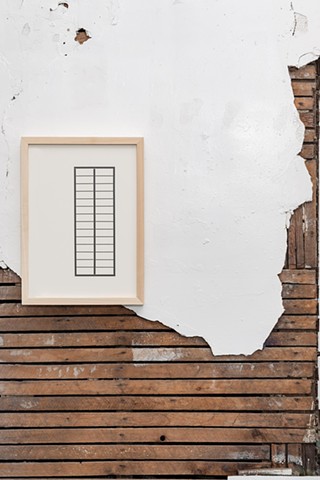 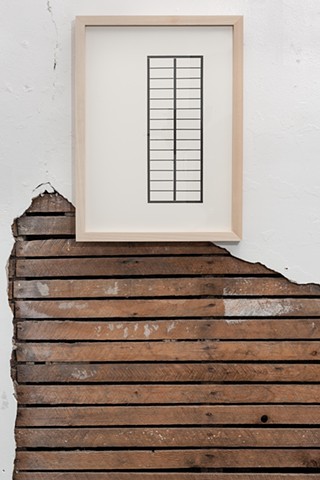 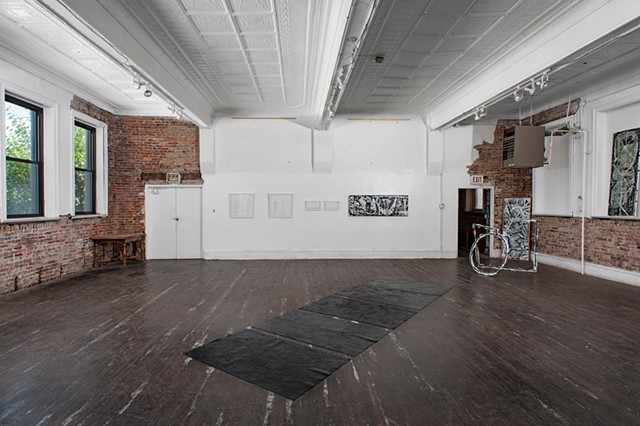 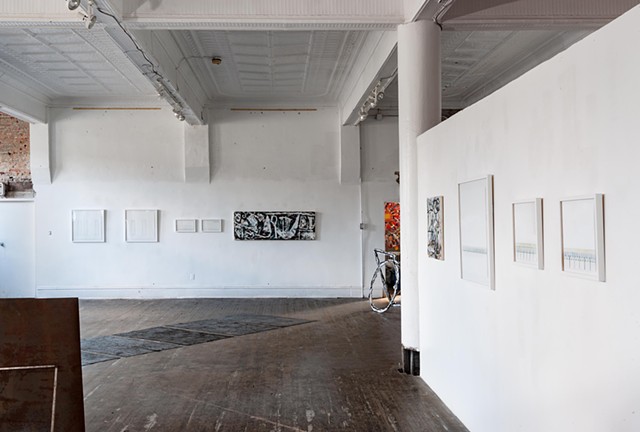 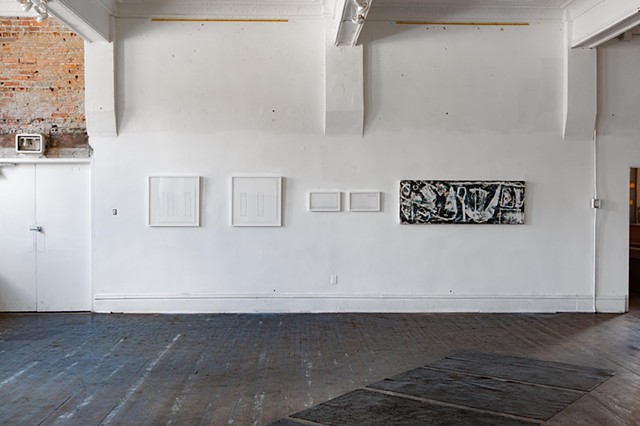 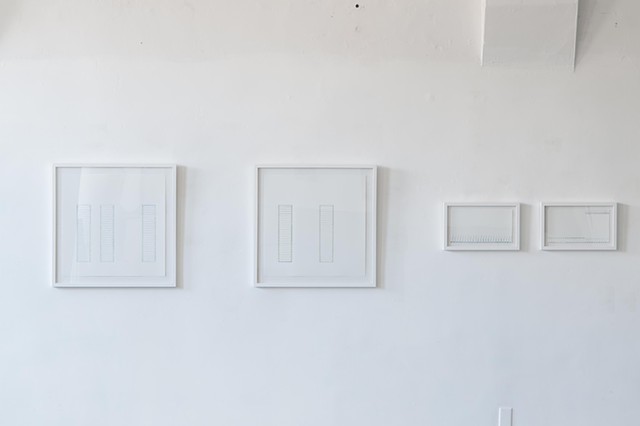 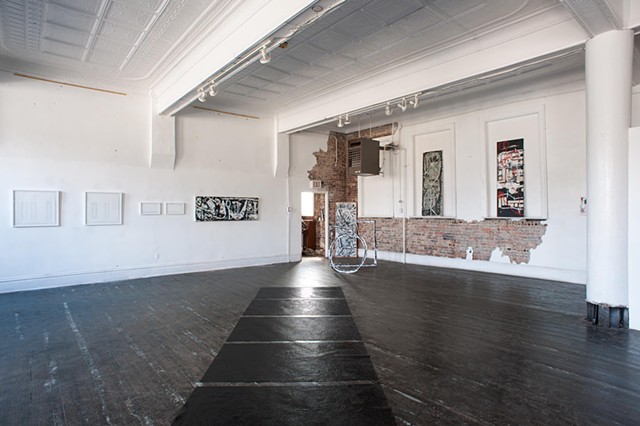 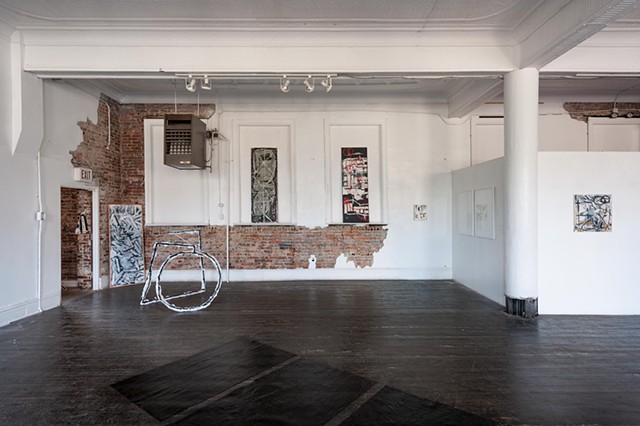 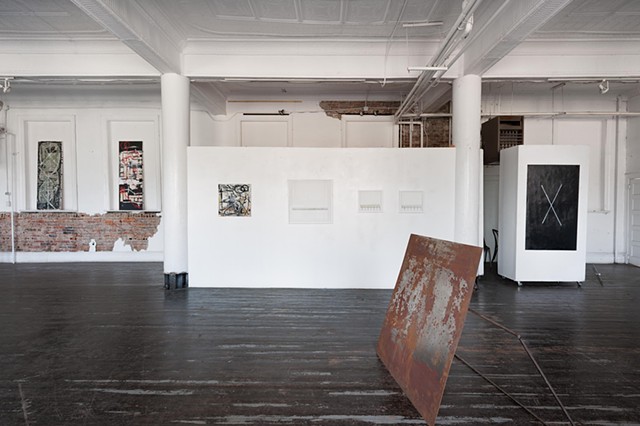 Kara Skylling is an artist currently living and working in Pittsburgh, PA. She received her BFA from Tyler School of Art, Temple University. Influenced by interaction with place, movement through space and engagement with environment; her work explores pattern and process found in urban landscapes and architecture through the creation of deconstructed compositions and images using line, form, and color with a focus on process, repetition and materiality. www.karaskylling.com

Jeremy Tarr is a fifth generation Pittsburgh native who received his Bachelors of Fine Art in 2013 from Edinboro University of Pennsylvania concentrating in Printmaking and Sculpture. As of Fall 2016 he will begin his Masters of Fine Art at Syracuse University New York in Studio Arts.

In his work, materials take on specific contexts through the exploratory nature of experience, and as time begins to take hold, these contexts shift and develop. Nothing is ever solidified. The penumbra between the finite and the infinite is where his work lies. The viewer’s imagination is invited to stretch beyond the banality of our being-in-the-world. Materials and relics are confronted with their archetypes, taking on new experiences and pointing toward something monolithic. The clarity of their original roles remains, in addition to playing a part in something more. The transitional interplay between what is known and unknown, within and beyond, is where the possibility of interpretation begins, and from where my work is constructed. http://cargocollective.com/jeremytarr

Robert Weaver was formally trained in photography, print making, and sculpture. In the years since, he has grown an attraction to painting as an ideal medium to explore various tropes. His current works look at the possibility of indefinite space - re-arranging the space over and over again - creating and breaking rules along the way to arrive in a gridlock of competing elements. Forms are distilled in reminisce of this physical world then reintroduced in the liberated space painting provides. The works become a fractured physical catalogue of experiences and thoughts. http://weaver.brainisgod.com/